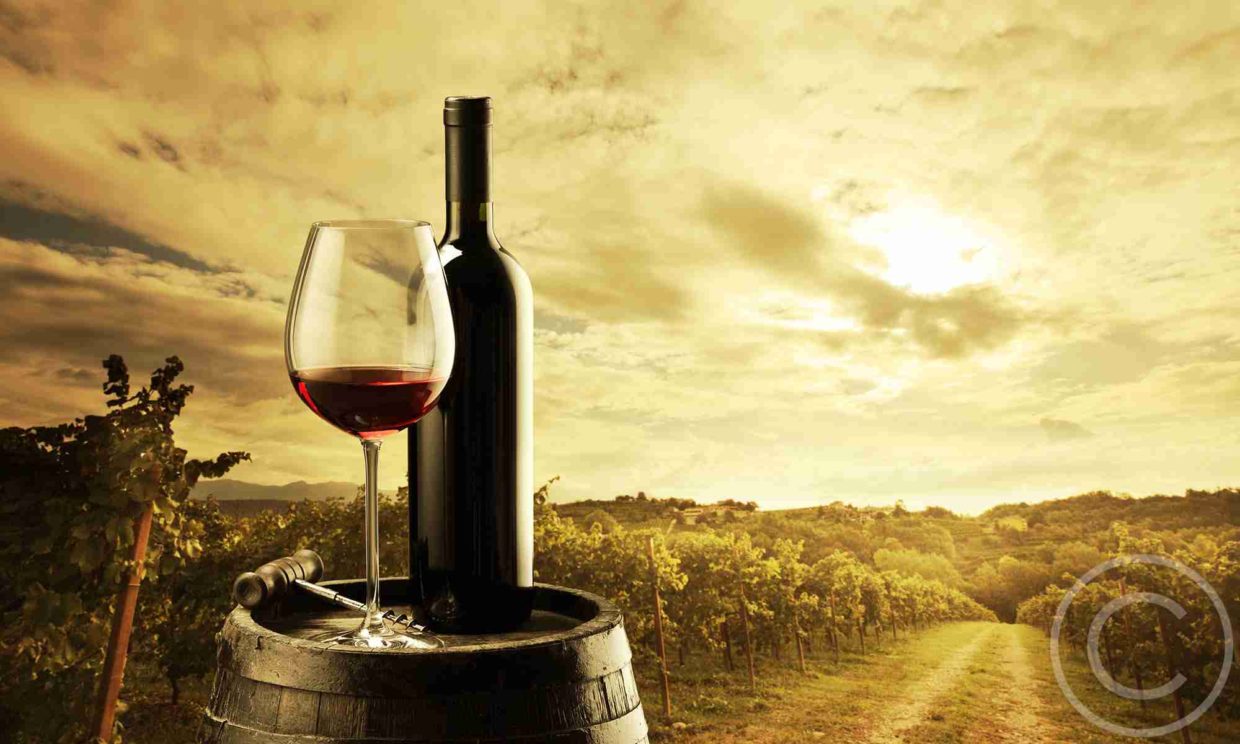 Viticulture in most of the Old World wine regions dates back to several hundred or even thousands of years with the Phoenicians, Greeks and Romans establishing some of the earliest vineyards. Over centuries, these Old World wine regions have developed viticultural techniques and practices adapted around their unique climates and landscapes. Many of these practices are enshrined in local wine laws and regulations such as the French Appellation d’origine contrôlée (AOC) regulations. One distinction between an Old World vineyard and a New World vineyard is generally the high vine density and close proximity of plantings in the Old World, which were often planted years before the use of mechanical agriculture became popular. In regions such as Bordeaux, vines were often planted 1 metre (3 ft) apart in rows that were also separated by 1 metre (3 ft) with spacing that was sufficient for pruning and harvesting being done manually. In New World wine regions like Australia, which was quick to adopt mechanical techniques, vines were often planted apart 3.7 metres (12 ft) by 2.5 metres (8 ft). While spacing between vine rows has shrunk in many Old World wine regions began adopting mechanical techniques in the late 20th century, some regions are still characterized by the high density of vines in their vineyards.