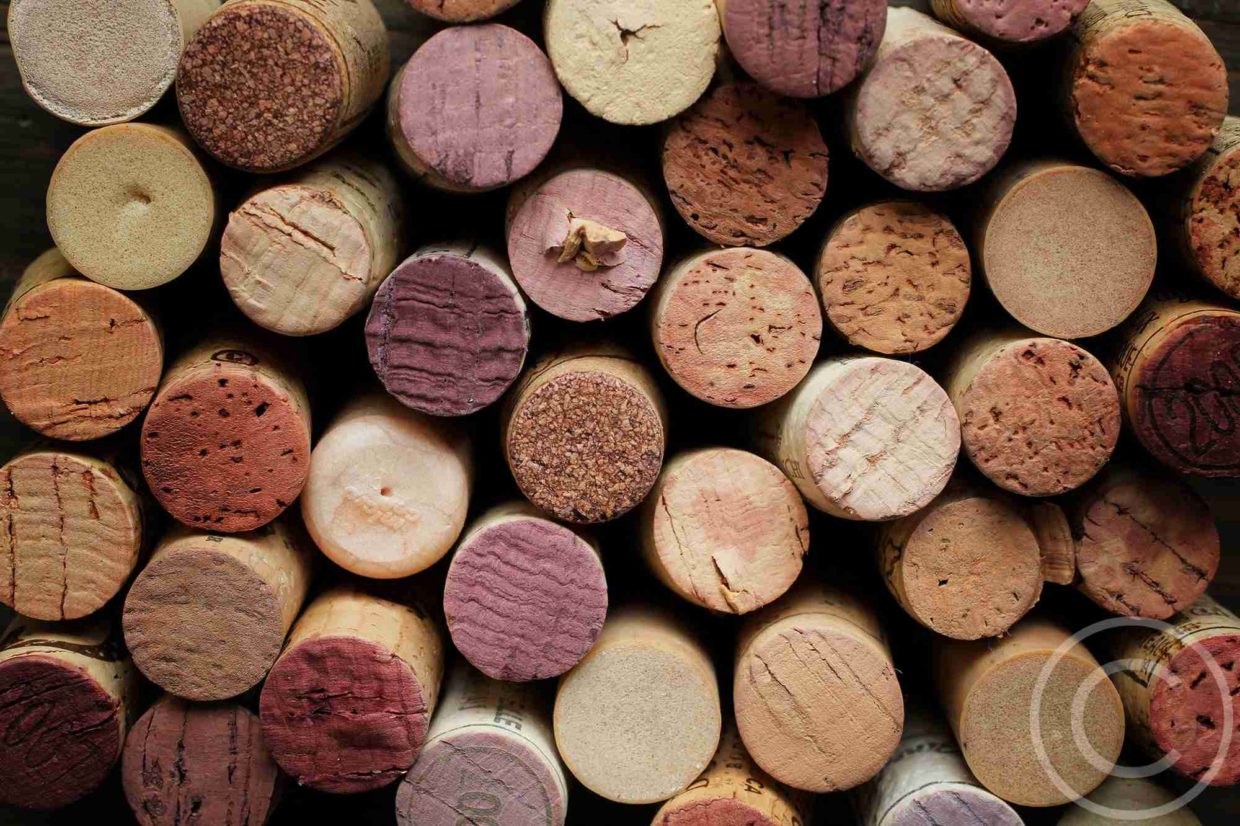 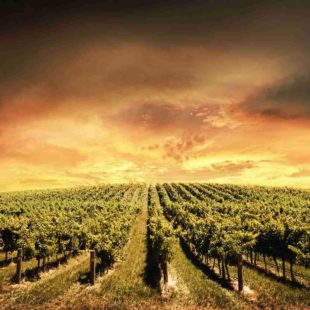 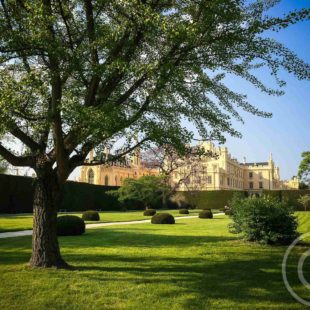 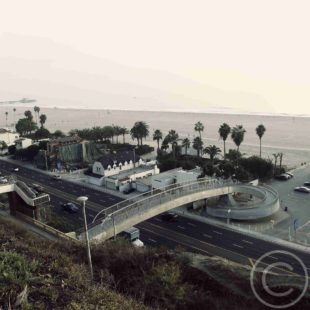 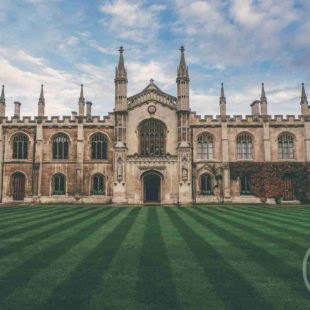 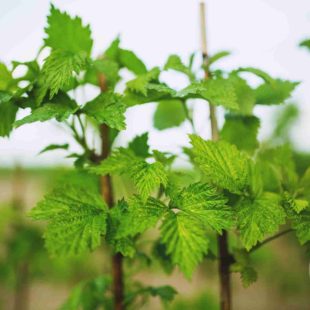 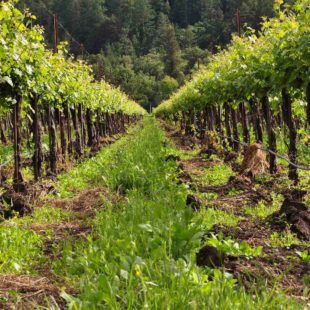 As red wine ages, the harsh tannins of its youth gradually give way to a softer mouthfeel. An inky dark color will eventually fade to a light brick red. These changes occur due to the complex chemical reactions of the phenolic compounds of the wine. In processes that begin during fermentation and continue after bottling, these compounds bind together and aggregate. Eventually these particles reach a certain size where they are too large to stay suspended in the solution and precipitate out. The presence of visible sediment in a bottle will usually indicate a mature wine. The resulting wine, with this loss of tannins and pigment, will have a paler color and taste softer, less astringent. The sediment, while harmless, can have an unpleasant taste and is often separated from the wine by decanting. During the aging process, the perception of a wine’s acidity may change even though the total measurable amount of acidity is more or less constant throughout a wine’s life. This is due to the esterification of the acids, combining with alcohols in complex array to form esters. In addition to making a wine taste less acidic, these esters introduce a range of possible aromas. Eventually the wine may age to a point where other components of the wine (such as a tannins and fruit) are less noticeable themselves, which will then bring back a heightened perception of wine acidity.

Other chemical processes that occur during aging include the hydrolysis of flavor precursors which detach themselves from glucose molecules and introduce new flavor notes in the older wine and aldehydes become oxidized. The interaction of certain phenolics develop what is known as tertiary aromas which are different from the primary aromas that are derived from the grape and during fermentation.

As a wine starts to mature, its bouquet will become more developed and multi-layered. While a taster may be able to pick out a few fruit notes in a young wine, a more complex wine will have several distinct fruit, floral, earthy, mineral and oak derived notes. The lingering finish of a wine will lengthen. Eventually the wine will reach a point of maturity, when it is said to be at its „peak“. This is the point when the wine has the maximum amount of complexity, most pleasing mouthfeel and softening of tannins and has not yet started to decay. When this point will occur is not yet predictable and can vary from bottle to bottle. If a wine is aged for too long, it will start to descend into decrepitude where the fruit tastes hollow and weak while the wine’s acidity becomes dominant.