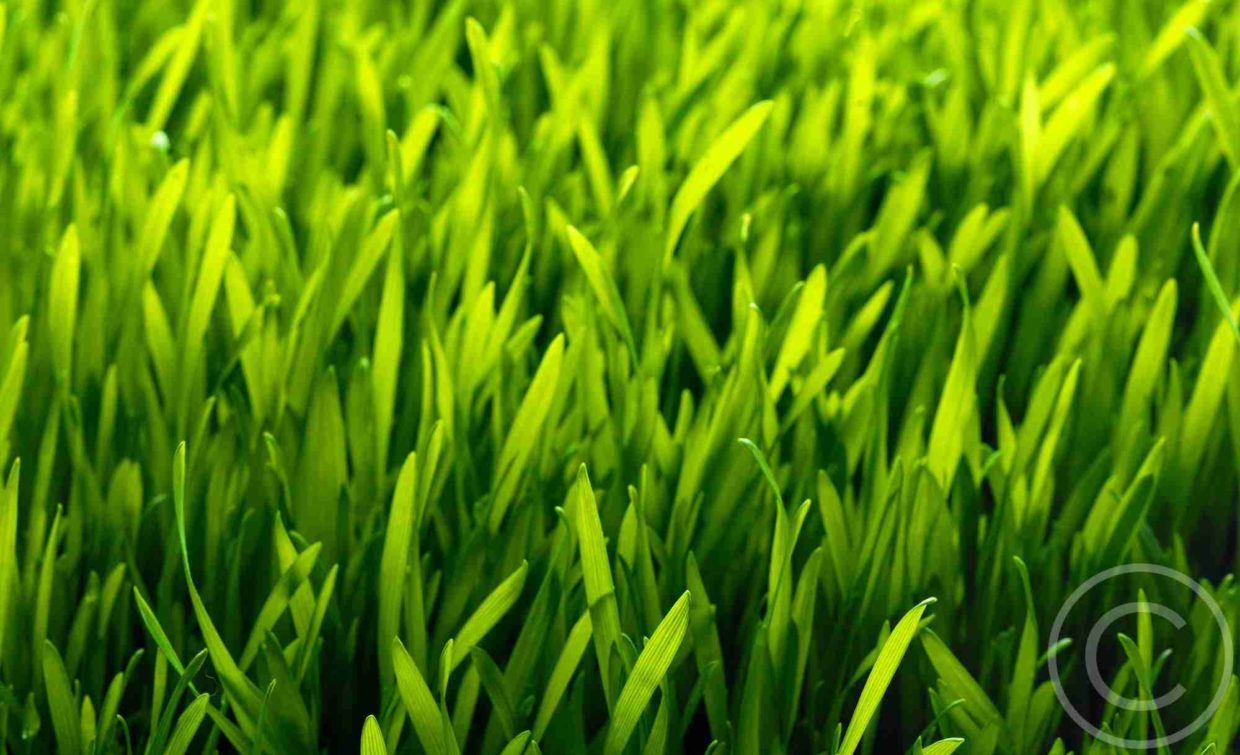 The term „Old World wine“ does not refer to a homogeneous style with „Old World wine regions“ like Austria, France, Germany, Italy, Portugal, Romania and Spain each making vastly different styles of wine even within their own borders. Rather, the term is used to describe general differences in viticulture and winemaking philosophies between the Old World regions where tradition and the role of terroir lead versus the New World where science and the role of the winemaker are more often emphasized. In recent times, the globalization of wine and advent of flying winemakers have lessened the distinction between the two terms with winemakers in one region being able to produce wines that can display the traits of the other region—i.e. an „Old World style“ wine being produced in a New World wine region like California or Chile and vice versa.

The two most guiding influences of Old World style winemaking are that of tradition and terroir. The former refers to the long history of a wine region, while the latter refers to geography and the unique characteristics of a place. The centuries-old histories of many Old World wine regions have given the regions time to develop and adapt techniques that presumably best suit a particular wine growing area. 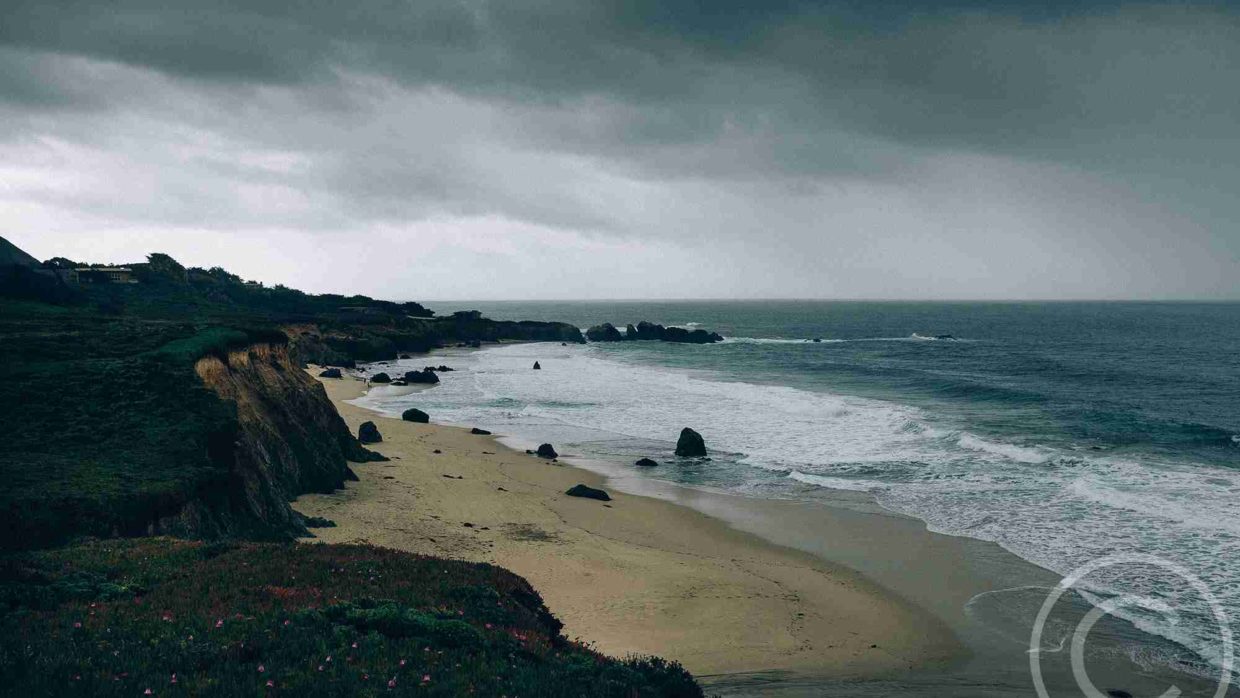 Terroir is often used to describe the aspects of a wine region such as soil, climate and topography that are often out of the winemaker’s control. They are the unique attributes that, theoretically, make a Sangiovese based wine from Chianti taste different from a Sangiovese based wine made anywhere else in the world even if exactly the same winemaking techniques are used. While wine in the New World are often labeled based on the varietal (such as Chardonnay or Tempranillo), wines in the Old World are generally labeled based on the region or place that they come from (such as Montrachet or Ribera del Duero). This is because Old World winemakers believe that the unique terroir-driven characteristics of where a wine comes from plays a more distinct role in shaping the resulting wine than the grape variety itself.