What Romans Tought Us 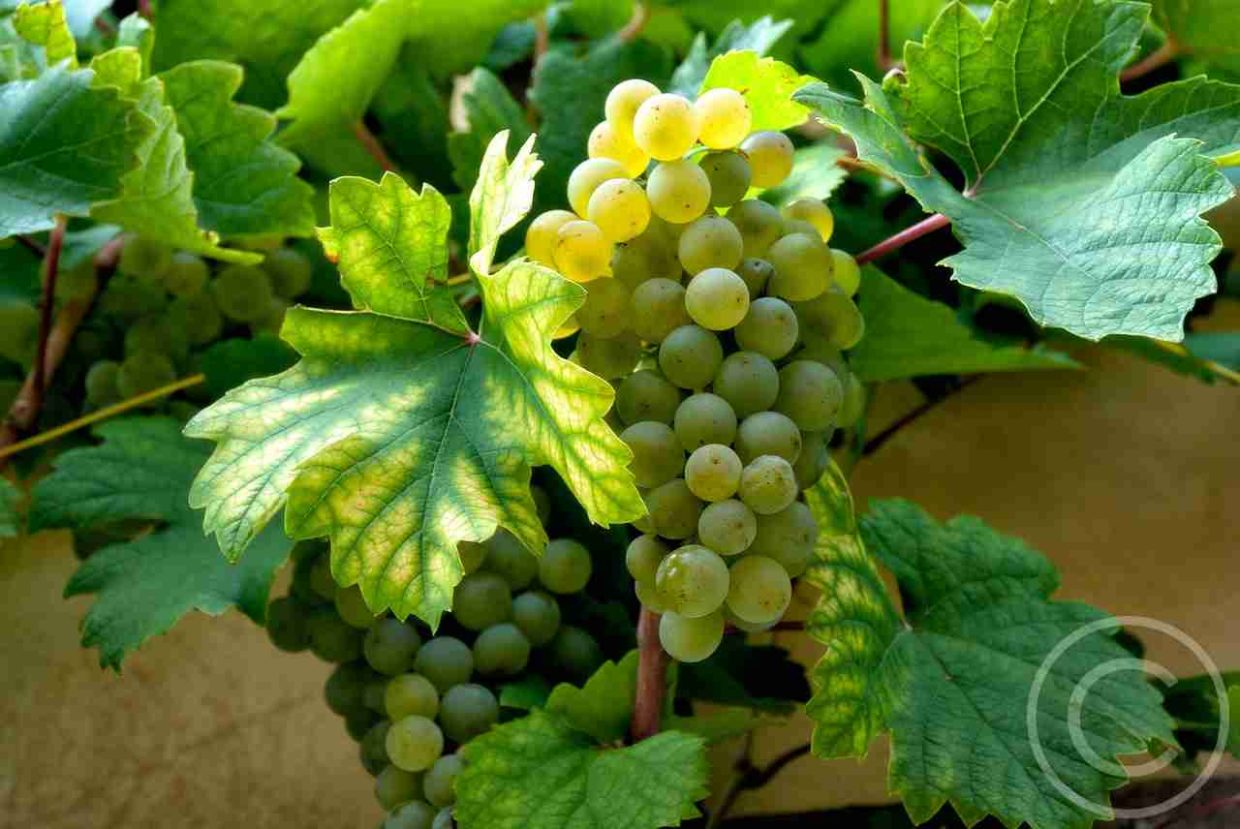 The ancient Romans planted vineyards near garrison towns so wine could be produced locally rather than shipped over long distances. Some of these areas are now world renowned for wine production. The Romans discovered that burning sulfur candles inside empty wine vessels keeps them fresh and free from a vinegar smell. In medieval Europe, the Roman Catholic Church supported wine because the clergy required it for the Mass. Monks in France made wine for years, aging it in caves. An old English recipe that survived in various forms until the 19th century calls for refining white wine from bastard—bad or tainted bastardo wine. The process of making wine in ancient Rome began immediately after the harvest with treading the grapes (often by foot), in a manner similar to the French pigeage. The juice thus expressed was the most highly prized and kept separate from what would later come from pressing the grape. This free-run juice was also believed to have the most beneficial medicinal properties.

Cato described the process of pressing as taking place in a special room that included an elevated concrete platform containing a shallow basin with raised curbs. The basin was shaped with gentle slopes that led to a runoff point. Horizontally across the basin were long, wooden beams whose front parts were attached by rope to a windlass. The crushed grapes were placed between the beams, with pressure applied by winding down the windlass. The pressed juice ran down between the beams and collect in the basin.

As the construction and use of a wine press was labor-intensive and expensive, its use was generally restricted to large estates, with smaller wineries relying on treading alone to obtain grape juice.

If grape pressing was used, an estate would press the skins one to three times. Since juice from later pressings would be coarser and more tannic, the third pressing normally made wine of low quality called lora. After pressing, the grape must was stored in large earthenware jars known as dolia. With a capacity of up to several thousand liters, these jars were often partially buried into the floors of a barn or warehouse. Fermentation took place in the dolium, lasting from two weeks to a month before the wine was removed and put in amphoras for storage. Small holes drilled into the top allowed the carbon dioxide gas to escape.