This discovery narrowed down the search to the central Dalmatian coastal strip and its offshore islands. Eventually a matching DNA fingerprint was found among the samples. The match came from a vine sampled in 2001 in the vineyard of Ivica Radunić in Kaštel Novi. This Crljenak Kaštelanski („Kaštela Red“) appears to represent Primitivo/Zinfandel in its original home, although some genetic divergence may have occurred since their separation. Meredith now refers to the variety as „ZPC“ – Zinfandel / Primitivo / Crljenak Kaštelanski.
This Croatian vineyard contained just nine Crljenak Kaštelanski vines mixed with thousands of other vines. In 2002, additional vines known locally as Pribidrag were found in the Dalmatian coastal town of Omiš. Both clones are being propagated in California under the aegis of Ridge Vineyards, although virus infections have delayed their release. 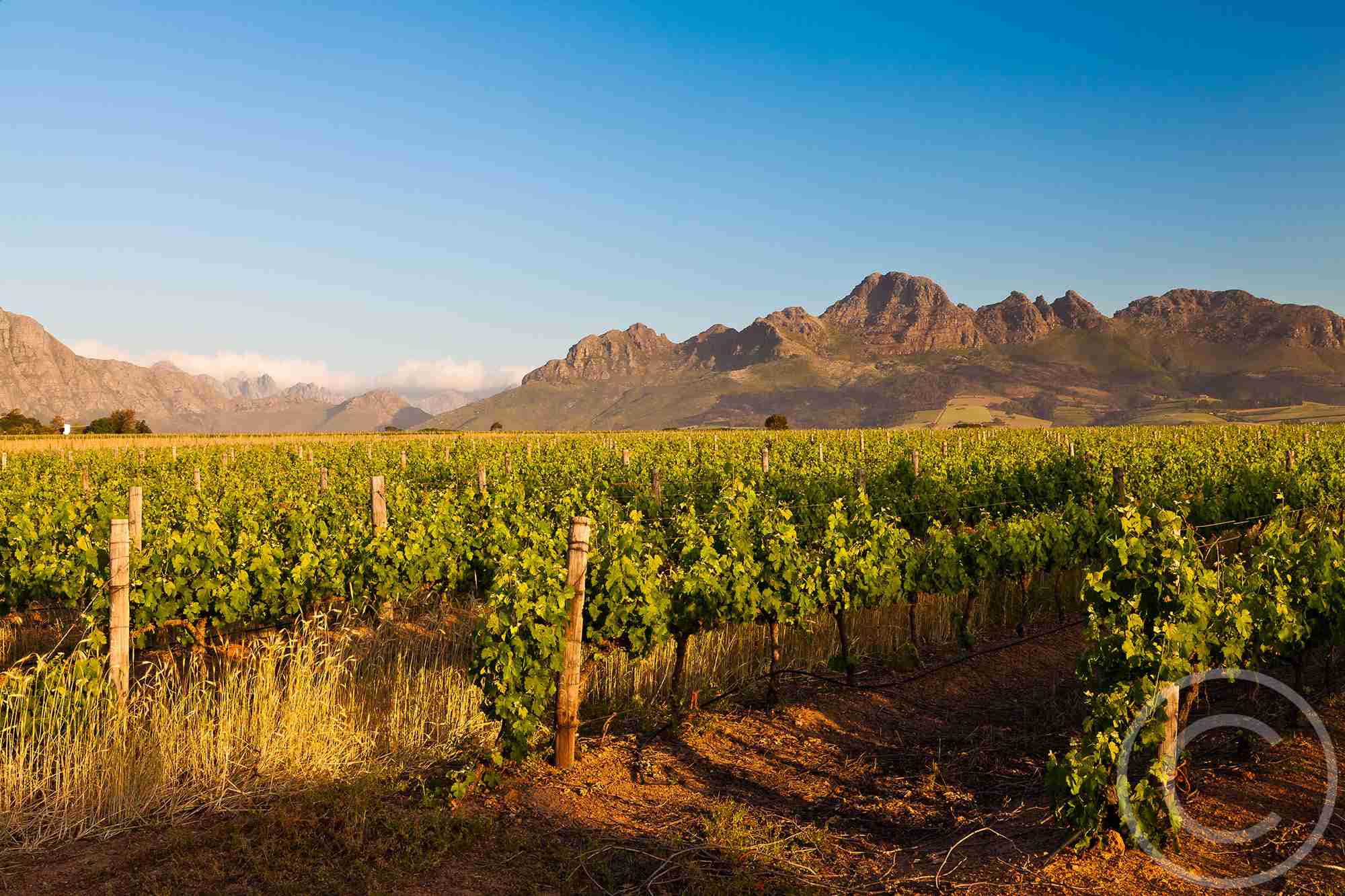 The first Croatian ZPC wine was made by Edi Maletić in 2005. Meanwhile, plantings of Primitivo have increased in California, where it seems to grow somewhat less vigorously than its sibling. Its wines are reputed to have more blackberry and spice flavors.

In the 2012 book Wine Grapes Masters of wine Jancis Robinson and Julia Harding and Swiss grape geneticist Dr. José Vouillamoz detail the search for Zinfandel’s origins. After years of research and DNA testing of vines from vineyards across the globe, a single 90-year-old grape vine from the garden of an elderly lady in Split, Croatia, provided the evidence to show that Zinfandel was a Croatian grape that has been known as Tribidrag since at least the 15th century.